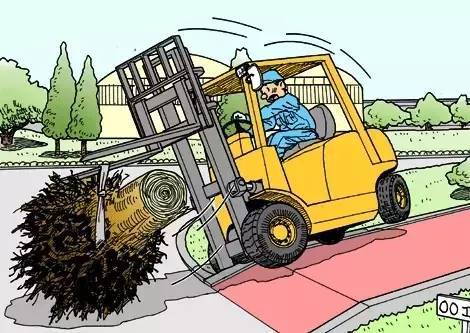 A serious mistake in the above situation is the partial load of the small electric forklift. Forklift manufacturers in china remind friends: partial load is strictly prohibited!

But a friend said that I was too loaded, and the goods were also hung on a fork, and nothing happened? Let's take a look at the above picture first. Maybe you won't get overturned on a flat road, but on this downhill section, there is still a step higher on both sides of the road, and the hoisted goods are unstable and will shake. A little carelessness will easily turn the mini electric forklift over. 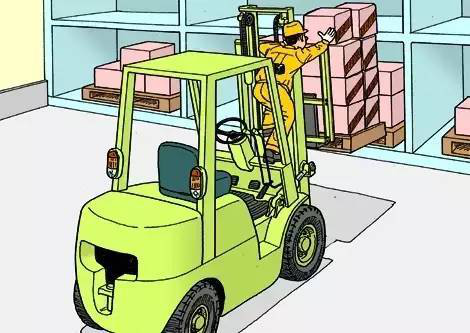 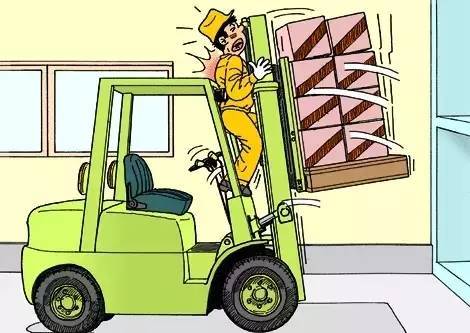 The above mistakes: Illegal work between the small electric forklift mast and the roof guard.

This kind of operation itself is very dangerous. The mast of mini electric forklift has the function of tilting forward and backward, especially in the case of loading goods, the mast is under certain pressure. The driver in the above picture is in the work. The right foot accidentally touched the operating lever of the mast that was tilted forward and backward. In the case of weighing the fork, it caused serious damage to the operator. 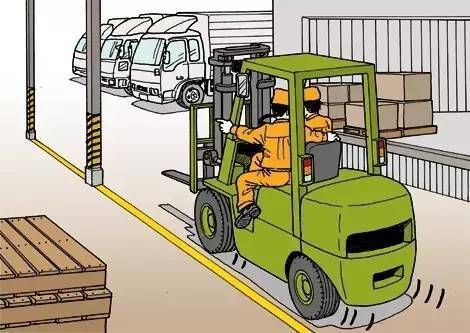 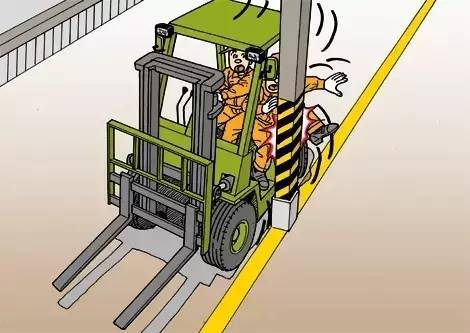 The small electric forklift in the picture above illegally carries other personnel. Forklift manufacturers in china remind friends again that it is strictly forbidden to carry other non-operating personnel in violation of regulations.

When operating the mini electric forklift, even the operator alone should pay attention to whether the surrounding environment is safe, and do not arbitrarily protrude out of the vehicle to avoid danger. 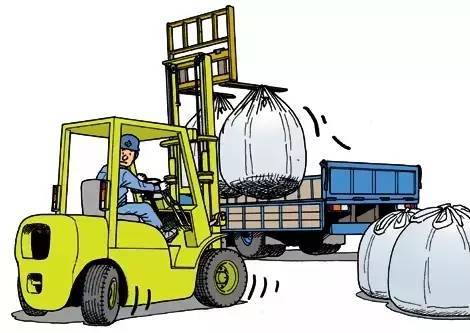 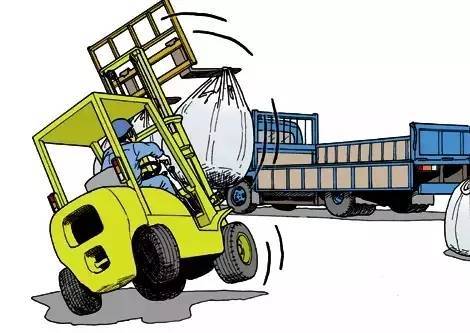 The small electric forklift in the picture above, although the two forks carry the same weight of goods, the goods are unstable. Especially when the road has small unevenness, it is easy to shake, and the mini electric forklift may overturn under the action of force. 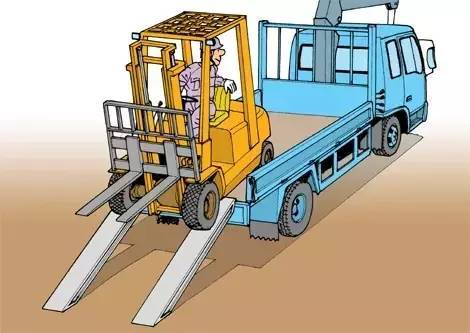 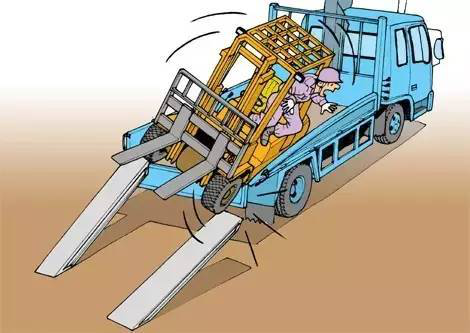 The driver of the small electric forklift in the picture above has a fluke mentality. It is difficult to stabilize with such a narrow pad and a high position.

Here forklift manufacturers in china is a serious warning to all users and friends not to take personal risks. 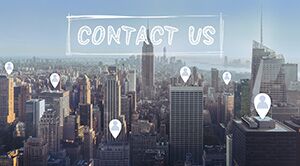